Isabelle Côté (she/her) is an Associate Professor in the Department of Political Science at Memorial University of Newfoundland. She received her PhD in Political Science from the University of Toronto and was a postdoctoral fellow at KITLV (Royal Netherlands Institute of Southeast Asian and Caribbean Studies) in Leiden, Netherlands. Prior to that, she held various guest researcher positions at Minzu University in Beijing, the Nordic Institute for Asian Studies in Copenhagen, the Indonesian Institute of Science in Jakarta, and the Peace and Conflict Studies Center at Uppsala, Sweden.

Her work examines the role of demographic factors in general, and internal population movements in particular, on intrastate conflict and contentious politics in Asia and beyond. As such, her work crosses multiple disciplines: political science, demography, area studies, geography and peace and conflict studies. She has published in numerous journals including Ethnic and Racial Studies; PS: Political Science and Politics; Democratization; Civil Wars; Ethnopolitics; Studies in Conflict and Terrorism; and Journal of Southeast Asian Studies. She has also co-edited a volume on ‘Sons of the Soil’ conflict (Routledge, 2019), and another on population resettlement in Newfoundland and Labrador and beyond (ISER Books, 2020).

Isabelle is also a multiple award-winning lecturer and researcher. She has received the 2020 Excellence in Teaching national award from the Canadian Political Science Association, and the 2020 HSS Dean’s award for Teaching Excellence. 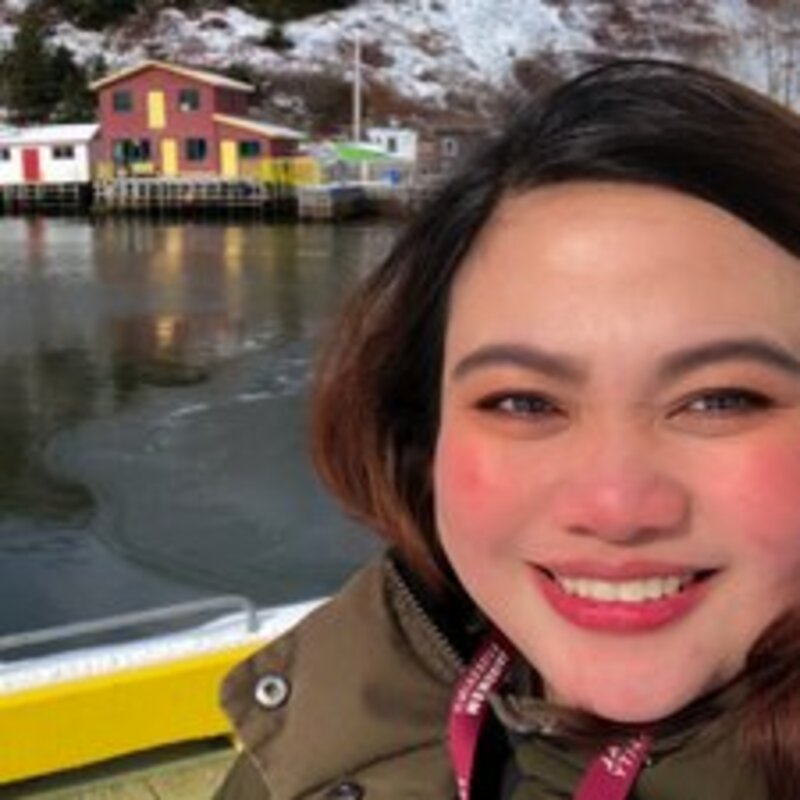 Reyna Ericka Padua (she/her) is a second-year student in the thesis-route of the MA in Political Science at Memorial University of Newfoundland & Labrador, Graduate Assistant at Nexus Research Centre, and the current Vice President for Public Relations of Political Science Graduate Students’ Society at MUNL . Ericka earned her Bachelor of Arts in Communication, cum laude, from Angeles University Foundation in the Philippines. After graduation, she worked as a news correspondent, multimedia director, and radio host before moving to South Korea in November 2015 to work for Overseas Business Division for an automotive company. Ericka was provided the opportunity to travel to different countries to meet and transact with the company’s customers and suppliers which after some time found that she was rediscovering an interest in foreign policy, migration, and international relations.

Ericka saw firsthand how practices and procedures of each nation were different from one other as well as from the Philippines and identified the potential to adapt best practices within each to improve their citizens’ lives. It has been in part, this newly developed knowledge that has motivated Ericka to further her education. 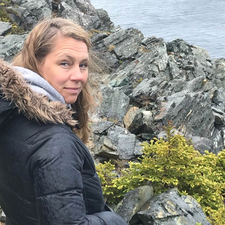 currently a doctoral candidate in the Interdisciplinary PhD program at Memorial University of Newfoundland. With a background in coastal geomorphology and experiential education, Sheridan’s research is focused on coastal communities in Iceland and adaptation in response to a rapidly changing environment perpetuated by climate change. Locally, Sheridan is involved in community work concerning the human-environmental relations along the coasts of Newfoundland and Labrador which includes past projects with Shorefast Foundation, Newfoundland and Labrador Environmental Network (NLEN), Oceans Learning Partnership (OLP), and Coastal Connections. Aside from being an active member of the St. John’s community, Sheridan spends a great deal of time in the water and on the trails near the coasts.

Nex·us
A connection or series of connections linking two or more things; a connected group or series; a central or focal point.
-- English Oxford Living Dictionary